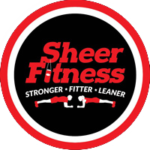 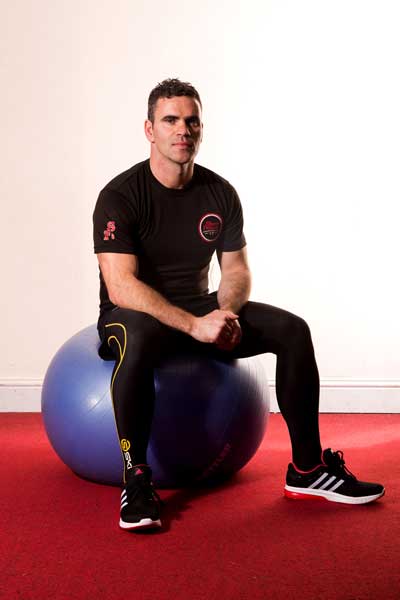 Adrian Sheerin’s passion for fitness came from his boxing background – He won a number of national titles in the 1990’s. Beginning with the All English schoolboy’s title, followed by the Irish intermediates and after a number of years knocking on the door he reached the highlight of his boxing career, winning the Irish senior championship. During this period he also competed at a senior level on the Irish boxing team in venues all around Europe and had privilege of acting as team captain on occasions.

There was very little financial support in those days to pursue his dream of attempting Olympic qualification – trying to earn a living and dedicate the time needed for this goal was sadly not achievable. He was forced with the tough decision to quit boxing.  He worked in construction for a number of years but there was always the underlying feeling that he was not content with this type of career.  Given his sporting history coupled with the fact that he felt his skills and knowledge were bottled up, led him to believe that he had so much more to offer.

He decided to gain the necessary qualifications in order, to equip himself with the best up to date knowledge of the fitness world.  It wasn’t easy working full time and studying in the evenings but he realised this was the path that he wanted to pursue.

He was still working in construction when he started teaching one mixed class per week in a local community hall. That one hour per week was more enjoyable than anything he has worked at before.  Word spread and his class numbers gradually began to expand.  There were demand for more classes – requests from schools, football teams, children’s, elderly and special needs groups to name a few came flooding in and the business just grew and grew. He was eventually able to make the decision to leave the construction industry and concentrate on building his business.

He had requests to begin classes in other towns and the response was always the same they wanted more. In order to keep things fresh he found he had to constantly re-invent himself. Classes needed to be, not only effective, but also had be social, inclusive and fun.  He wanted his clients to leave his class on a high and wanting to come back for more. His success was recognised in the form of prestigious awards – He won the Western People Best of Mayo Award in both 2012 and 2013.  Most recently in September 2016 he won the best in health in fitness in the Connaught Telegraph Style awards.

The business evolved and he recently took the decision to change his name from Boxercise West to Sheer Fitness. He feels that now it is so much more than a boxing fitness training outfit. Throughout the experience he has garnered over the years, he has now developed so many other fun and effective ways of training. He can offer so much more to a wider audience (a bigger variety of classes, online training etc.).

The fact that he took a “detoured” route into the fitness world has made him even more passionate about his job.  He feels so lucky to be working in an industry that he truly loves. He knows that is it easy to become complacent and finds it exciting growing with the times.  He gets a great sense of achievement knowing that his experience in fitness, sport and finally life challenges can help so many others achieve their very own goals. He truly believes that one can achieve anything.  Initially it may be hard, it may me uncomfortable, mistakes will be made along the way but he is privileged to be able to help his clients on a healthier, happier and fitter path.

This website uses cookies to improve your experience. We'll assume you're ok with this, but you can opt-out if you wish.Accept Read More

Thank you. It's Your Time, to get fit, to have fun & to reach new goals!

Do you want to motivate a friend to come with you? Share & tag a friend.

Before you go, join our newsletter to keep in touch about upcoming classes. 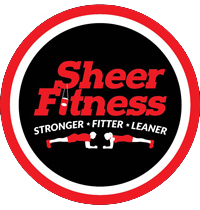 Thank you for visiting our website.
Your information will *never* be shared or sold to a 3rd party.